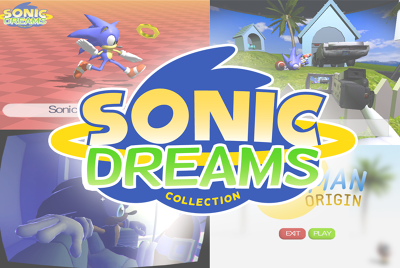 IN 2013 hacker supergroup “Arcane Kid$” acquired a SEGA DREAMCAST developer kit from ebay.com. Deep in the filescape they unearthed a note from the director of MJSTUDIO, a “message in a bottle” detailing the work of SEGA’s top secret studio which was re-invisioning the future of video gaming.

“It’s time to set them free.” Arcane Kid$ has granted HEDGEHOG EXPOSED exclusive rights to what they call the “Sonic Dreams Collection”

About:
This is the ultimate Sonic the Hedgehog fan experience.